ANNOUNCEMENT: The Department of State will release an addendum to this report in mid 2021 that expands the subsection on Women in Section 6 to include a broader range of issues related to reproductive rights.

Chad is a centralized republic in which the executive branch dominates the legislature and judiciary. In 2016 President Idriss Deby Itno, leader of the Patriotic Salvation Movement, was elected to a fifth term in an election that was neither free nor fair. During the 2011 legislative elections, the ruling Patriotic Salvation Movement won 118 of the National Assembly’s 188 seats. International observers deemed the elections legitimate and credible. Subsequent legislative elections have been repeatedly postponed for lack of financing or planning. 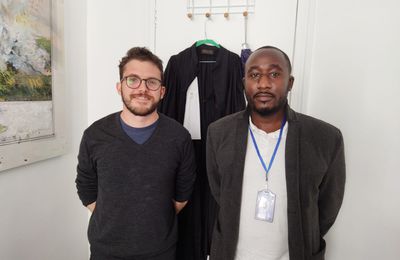